I generally use a windows based machine but lately have been enjoying using Ubuntu a flavor of Linux operating system, having used windows for a number of years  I’ve built up a collection of software that I use which isn’t available on Ubuntu yet. With portable Ubuntu you get the best of both worlds running Ubuntu as an application within Window OS.  This project consist in a portable image of Ubuntu that runs in Windows OS as a native win32 application.
You could execute Linux applications and integrate it in your Windows desktop. This system can be bringing in any removable device such as pen-drive. See image below.

The project home page doesn’t seem to be accessible but you can read some of the users comments at Source Forge Link Here!

Some Geeky DuckDuckGo Tricks That Make It Better Than Google 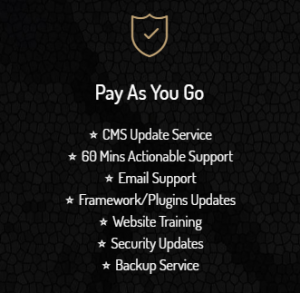